Welcome to the
Kansas Association of Conservation Districts

The KACD Board of Directors is composed of five elected members, each of whom represents one of five geographical areas of the state.

Throughout its history, KACD has helped forge key partnerships among federal, state, and local entities all committed to a common goal: wise and efficient conservation practices to protect the state’s natural resources. These partnerships spanning more than six decades have been highly effective and mutually beneficial, allowing for shared space, equipment, and knowledge. 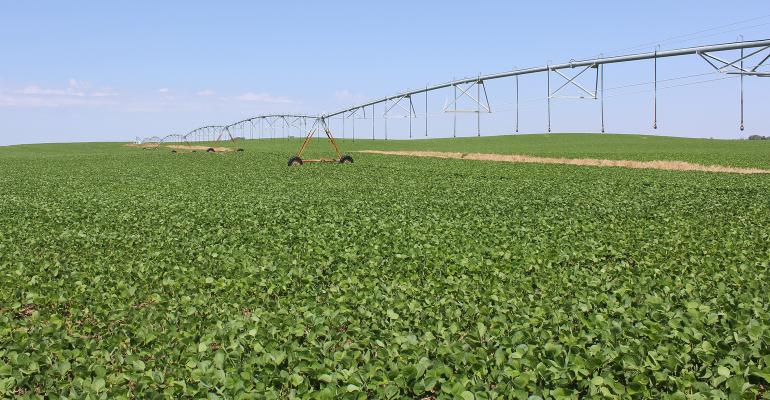 That day, known as “Black Sunday,” people of the Great Plains suffered the devastating effects of a massive drought. It was one of the darkest periods in Kansas history.

But just as every cloud has a silver lining, out of those dust clouds came a firm commitment to soil conservation. The Kansas Legislature passed a bill that created conservation districts in Kansas, which was signed into law by Governor Walter Huxman on March 25, 1937.

With that action, Kansas began a commitment to conservation that has lasted more than seven decades.